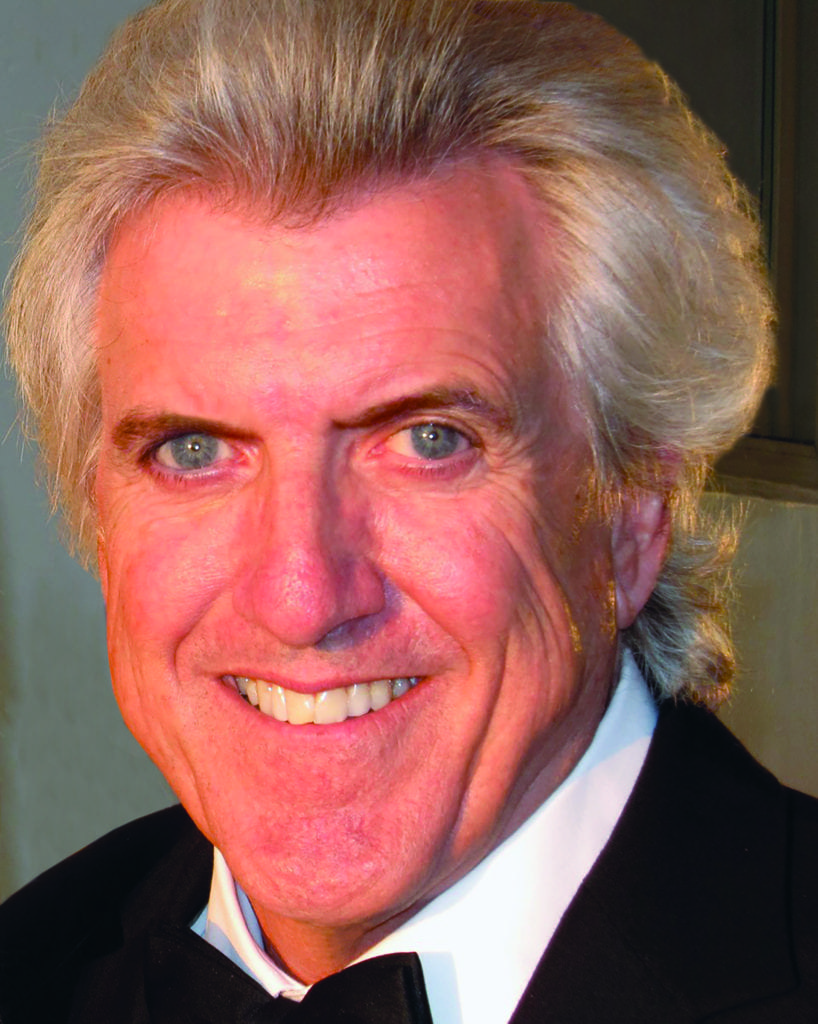 Tickets go on sale soon for Hannibal-LaGrange University’s 77th Annual Booster Banquet which will feature Luke Zamperini as the keynote speaker. The banquet will be held Friday, November 9, at 7 pm.

Luke Zamperini is the son of Louis Zamperini, one of World War II’s most well-known prisoners of war and hero of the 1936 Olympics in Berlin. Louis Zamperini is the subject of Laura Hillenbrand’s latest book, Unbroken: A World War II Story of Survival, Resilience, and Redemption, which has repeatedly been in the number one position on The New York Times Bestseller list and was made into the 2014 movie Unbroken, directed by Angelina Jolie.

The Booster Banquet is sponsored by HNB Bank. Tickets go on sale beginning September 1. Prices are as follows.

Luke Zamperini is also an executive producer to a sequel of Unbroken which is on the way from the film’s original producer, Matt Baer and God’s Not Dead Franchise Director Harold Cronk. This sequel will look at the life of hero Louis Zamperini post WWII. The faith-based film – distributed by Pure Flix – is based on the second half of Hillenbrand’s book, portraying Zamperini’s story of forgiveness, redemption, and salvation, and is titled Unbroken: Path to Redemption.

Louis Zamperini passed away on July 2, 2014, but Luke is honored to continue carrying the torch of his father’s legacy. For nearly 50 years, Luke accompanied his father to hundreds of speaking engagements and is thoroughly versed in every aspect of Louis’ incredible story of bravery and survival. His father’s accounts of life as a POW and fighting to survive were Luke’s bedtime stories growing up, and now he is grateful to continue sharing those stories and watching them influence the lives of others.

When Luke Zamperini speaks to audiences about his father, he adds a unique perspective, focusing on how the discipline of athletics, scouting, and education prepared Louis to survive his incredible ordeal at sea, and would subsequently help him to endure cruelty and humiliation as a prisoner of war. He stresses that it was Louis’ preparedness that would equip him for his countless ordeals.

Luke identifies key incidents and concepts in his father’s life that have shaped and molded his own character, compelled him into a life of service, and led him to a career in the field of emergency preparedness.

Luke Zamperini is the chief inspector and public information officer for the City of Los Angeles Department of Building and Safety where he specializes in employee training and disaster preparedness.

Luke is also a musician, an avid golfer, and a Bible teacher. He resides in southern California with his wife and his son, Louis’ only grandchild.