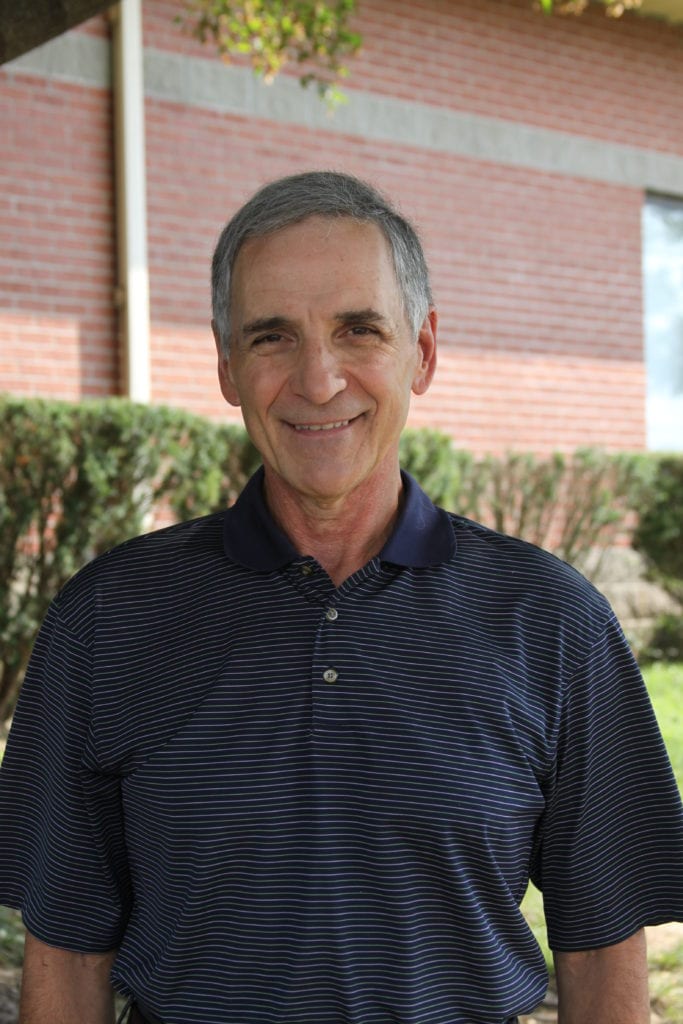 “Dr. Sam Swisher has served with distinction at Hannibal-LaGrange University,” says HLGU President Dr. Anthony Allen.  “He has been a favorite in the classroom with students and will be greatly missed by faculty and staff.”

In addition to teaching, Dr. Swisher has led the honors program over the past ten years, persistently emphasizing the life of the mind in that program and across campus.

Dr. Swisher joined the HLGU faculty in 1996 and most recently served as chair of the History Department. Prior to coming to HLGU, Swisher served in the United States Army as an Air Defense Artillery Officer, worked in the business world as a marketing representative and sales manager, and taught at a Catholic boys Prep School in Dallas. Because Swisher’s father was a career Air Force enlisted service member, he also grew up living in many different parts of the United States as well as Japan and Taiwan.

“Dr. Swisher is an extremely intelligent person, but more importantly an extremely kind person,” says HLGU honors alum Jordan Troeger. “Dr. Swisher and the Honors Program challenged me to learn more and value academia, not just for a degree or accolades, but rather to value knowledge because all knowledge flows from the one who created it, God. He communicated that well and it had a large influence on me continuing in my education.”

Dr. Swisher is married to Susan, who teaches in the Hannibal Public Schools, and they have two grown children.