Hannibal-LaGrange University enjoyed yet another successful Homecoming weekend on November 11 and 12 that featured fun events for past and present students of the University. 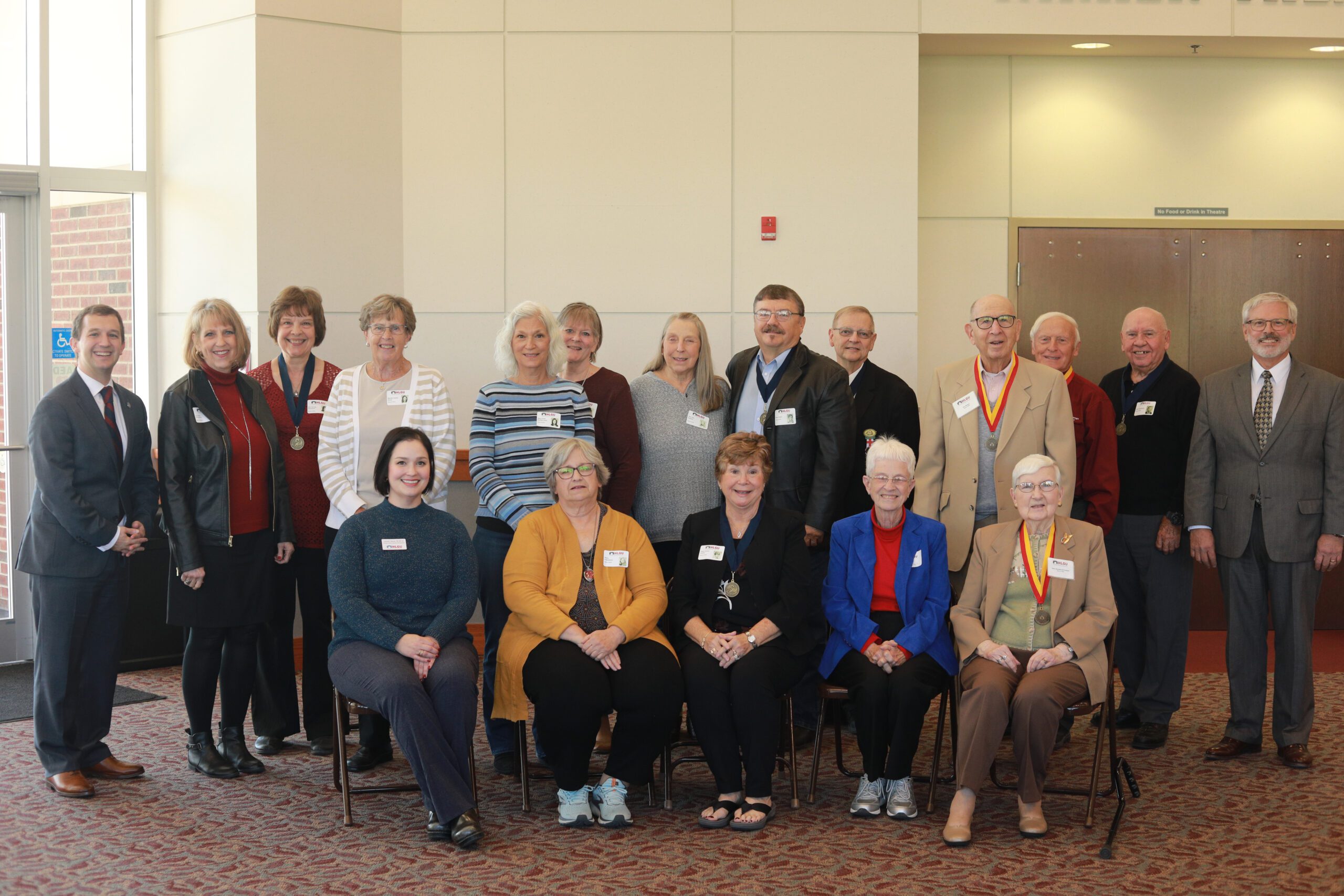 Homecoming weekend was kicked off on Friday when new members of the 50-Year Club were inducted. The 50-Year Club was established to honor alumni who attended HLGU 50 or more years ago. This year, members of the classes of 1972 were treated to a special luncheon and HLGU memories were shared. At this luncheon, new members were honored with medallions that signified their induction. 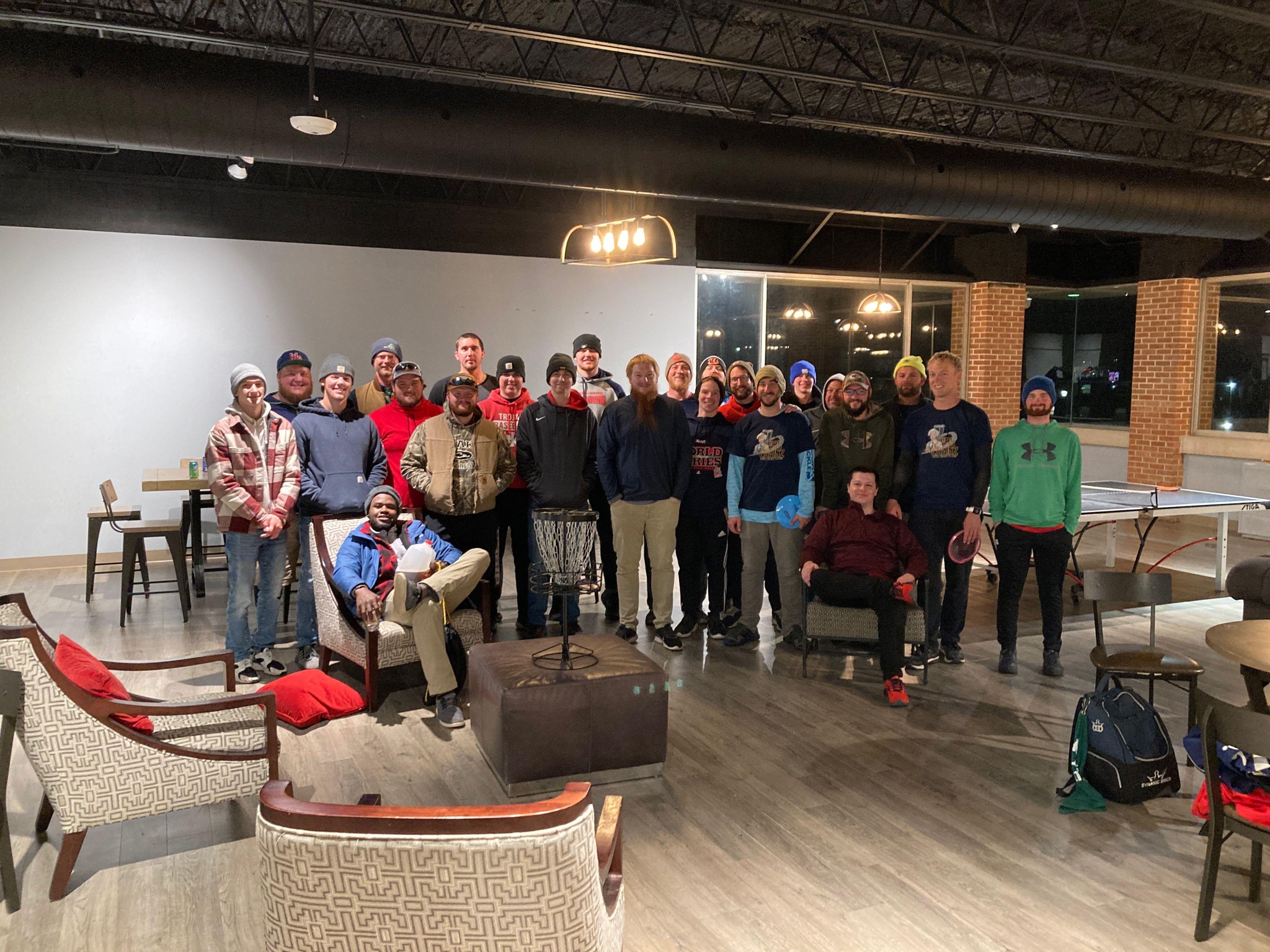 A Disc Golf Glow Tournament was held on campus on Friday evening. Fifteen teams participated and raised over $500 for the annual fund.

The Hannibal-LaGrange University women’s basketball team hosted Culver-Stockton College in their home opener Saturday afternoon. Some struggles offensively and controlling the ball in the second half led to a Trojan defeat 52-85. The Hannibal-LaGrange University men’s basketball team hosted Missouri Valley College for their home opener Saturday afternoon. After a highly competitive and tightly contested game, the Trojans came out with a 65-61 victory. The last time HLGU recorded a win over the Vikings was in December of 2018. Free popcorn was sponsored by Answers in Genesis. 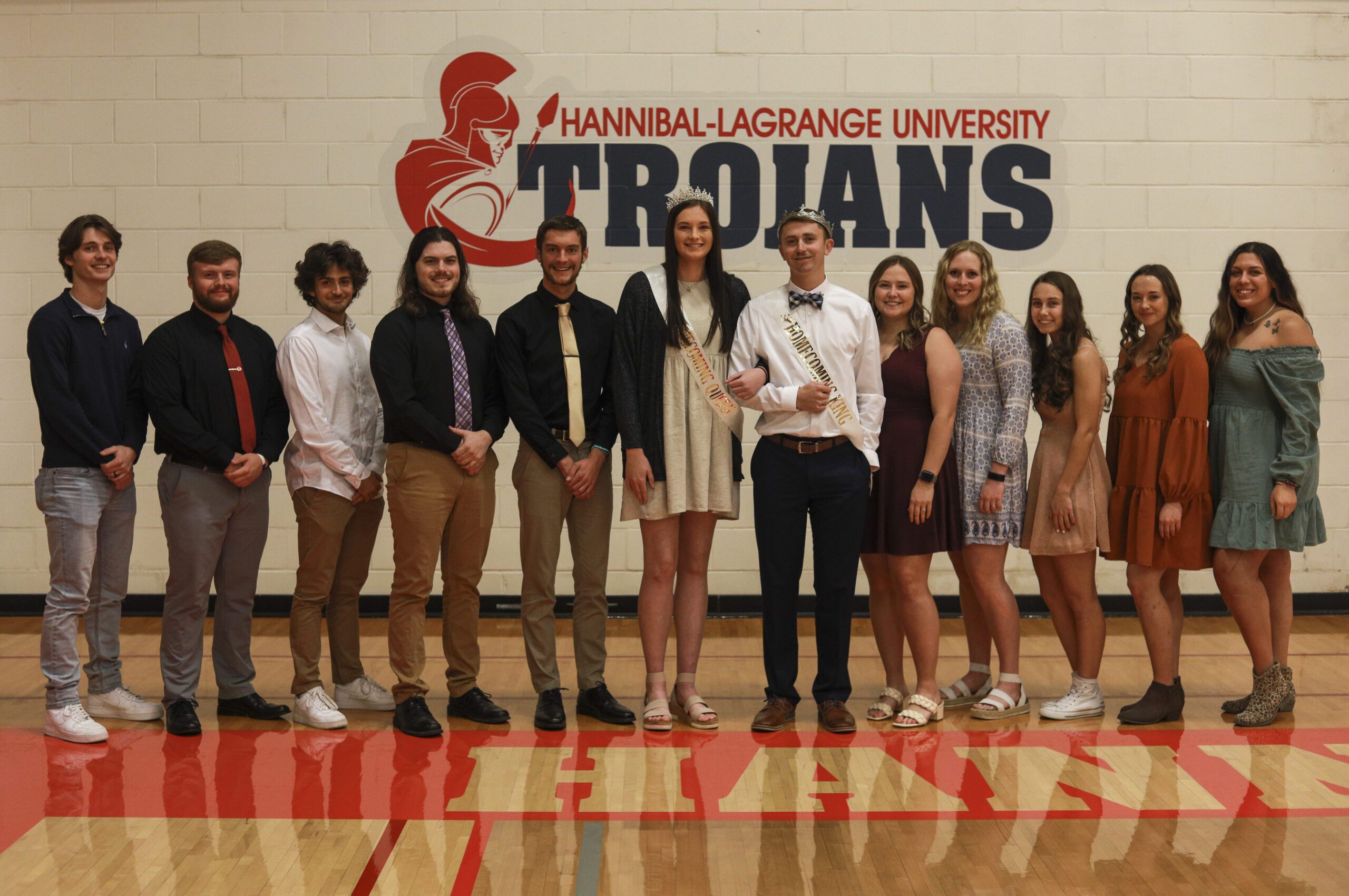 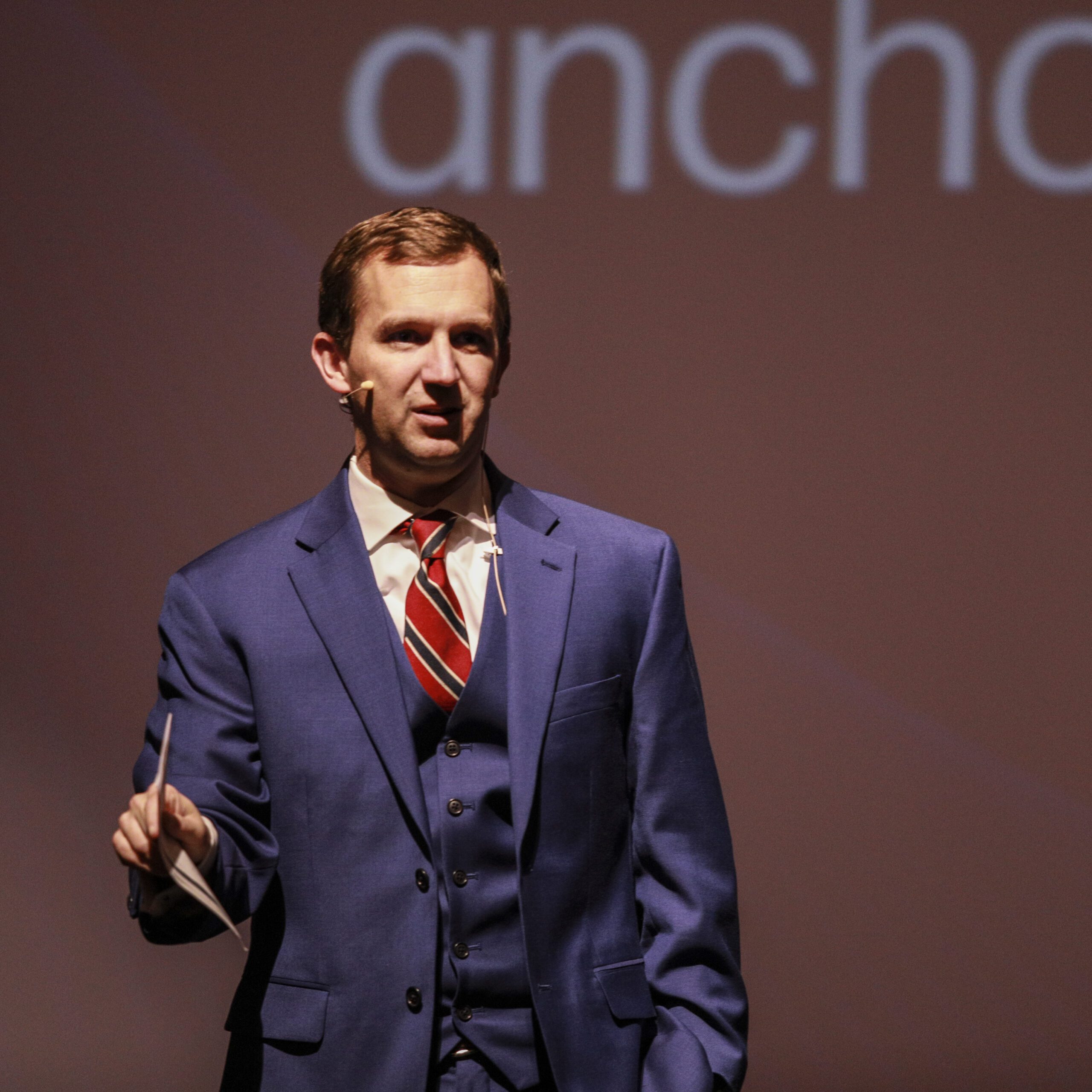 The Booster Gala, formally called the HLGU Booster Banquet, capped off a packed Homecoming Weekend at HLGU. Friends of the University and community members enjoyed fellowship and great food in the Roland Fine Arts Center prior to the formal program. HLGU Booster Gala was sponsored by HNB Bank.

For more information on next year’s HLGU Homecoming weekend, contact Lauren Youse at 573.629.3126, or via email at lauren.youse@hlg.edu.

Hannibal-LaGrange University Alumni Awards – Do you know an HLGU alum that fits the following criteria and needs to be recognized? Then nominate him or her for an alumni award!

Alumni Awards Criteria
How to nominate: Send your nominee’s name and a brief reason why they deserve the award to Alumni Director Lauren Youse at lauren.youse@hlg.edu or mail it to 2800 Palmyra Road, Hannibal, MO 63401.

Nominations should be made for a certain category of award. However, the selection committee has the right to transfer a nomination to a more appropriate category if deemed fit. Contact Lauren Youse if you have any questions.